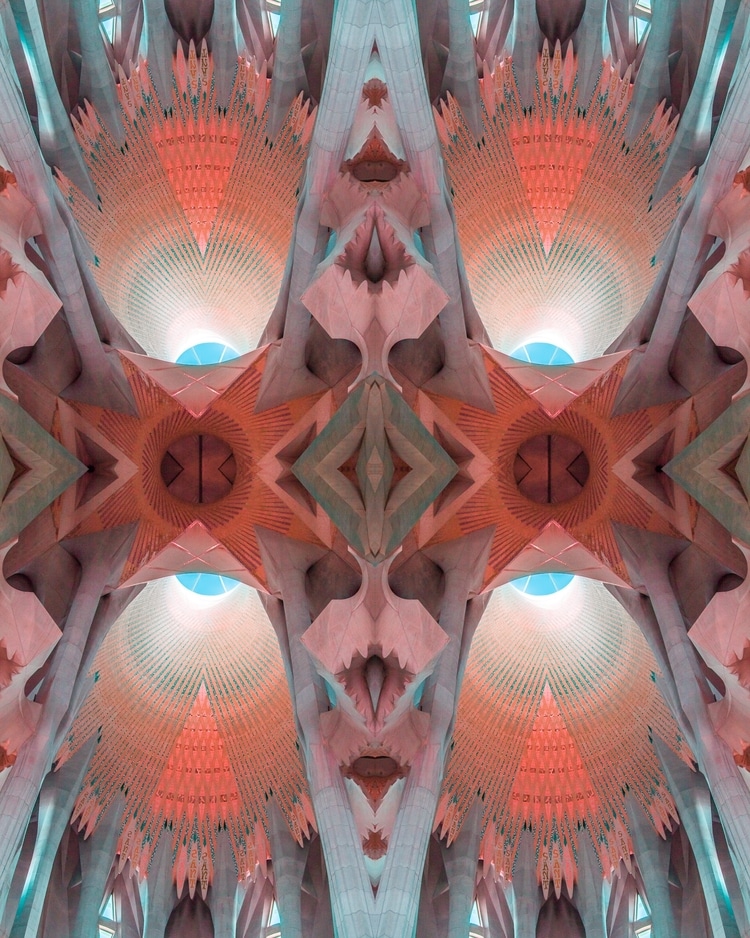 What better way to travel across the world (in the middle of a worldwide lockdown), than seeing the impressive captures of the Best Architecture Photographers at TIFA? Join us on a tour that visits every corner of the Globe, peeking into ruins of buildings and modern giants.

Inside Out by Sharon Tenenbaum

A series of images posing the concept of eternity and temporary within the same frame. With an eye for geometry and talent for creating long exposure photos, the artist captures buildings in a powerful, ominous way. 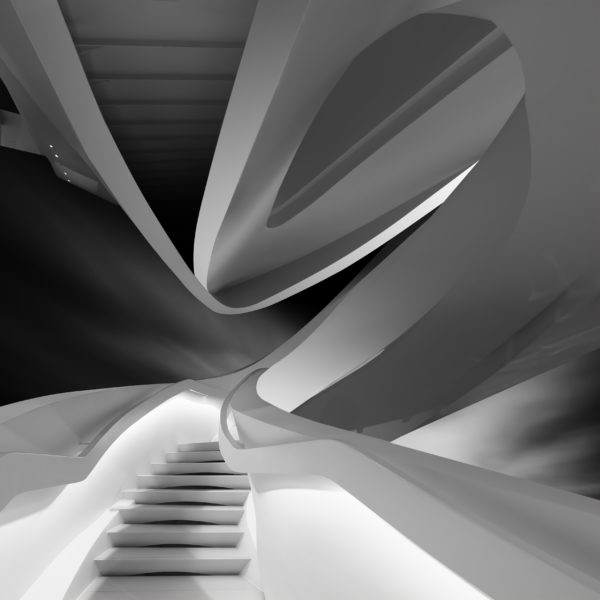 Heartbreaking and immortal, the pianos left alone in abandoned mansions all around Europe causes us to pause and think of times past. Romain Thiery, pianist and photographer, believes the piano to be “deeply rooted in the depths of our culture” and pledged to explore the instrument from an original angle, documenting them in their current condition. 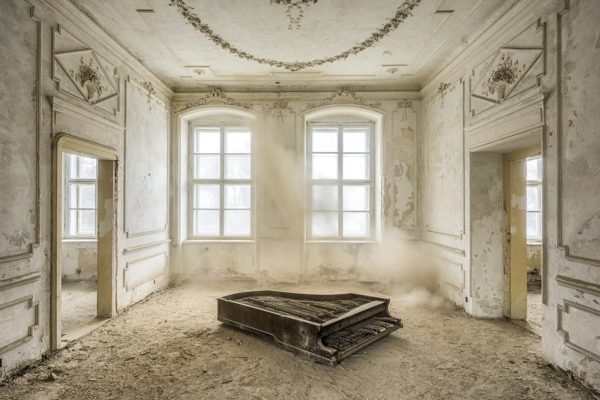 This unique photograph was taken from the sky in Budapest, Hungary. The Liberty Bridge connect the two city parts and was built between was built between 1894 and 1896. Later on, it was destroyed and rebuilt, the ruins of which can still be seen right under the bridge when the Danube is low. 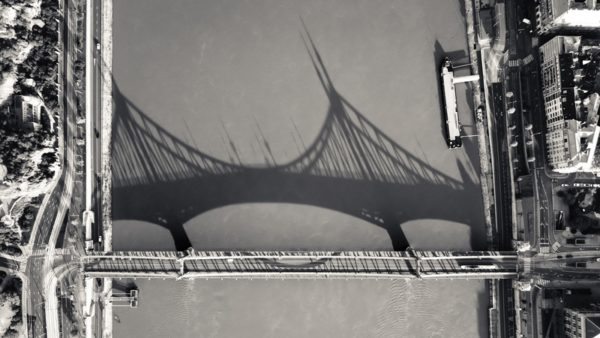 Slap-bang in the middle of London is the Battersea Power Station, in the progress of building, the photographer has visited the small city-within-a-city many times. The mirroring technique adapted by the artist makes it possible to isolate certain architectural elements within the photo, making them seem like enormous spaceships floating across the sky. 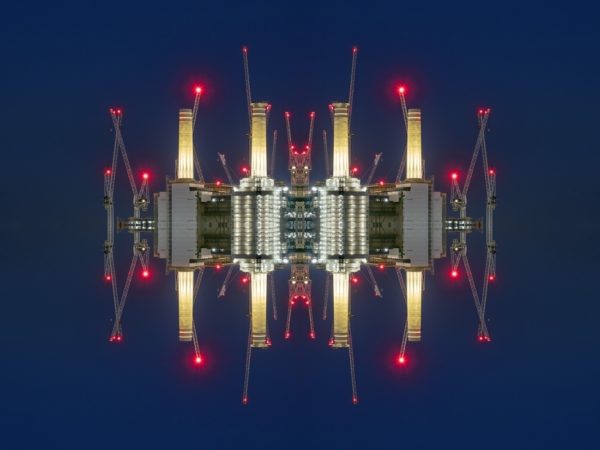 Busy, chaotic and breathtaking, the buildings of Tokyo tower above its residents like giants looking at miniature figures going about their daily routines. This photo series is an homage to this world, combinations of architectural landscapes, infused with lines and colors, futuristic and surreal mixtures, slick surfaces, voluminous structures, grid graphs.

A crowded community in a beautiful, secluded place: Larung Gar is the local name for the society of Tibetan and Han Chinese students attending the Serta Larung Five Science Buddhist Academy. People living in these buildings are nuns, monks and students, making it one of the world’s largest Buddhist centers.

Playing with symmetry often leads to a loss of where we are, vantage points can disappear leaving us roaming a space with no sense of direction. The artist successfully converted architectural elements into an almost alien-like image, leaving the viewer perplexed as to where he or she stands in the space. 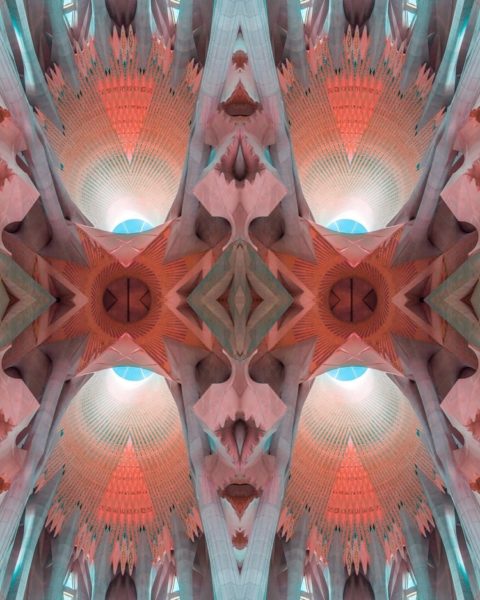 The Hadid Heydar Aliyev Center in Baku is a colossal building that features amazing edges and curves, making it look modern and powerful. The photographer took sections of the building and, considering shadows and light, captured images to accentuate these curves and the mighty presence of the construction. This is how the “snake” was born. 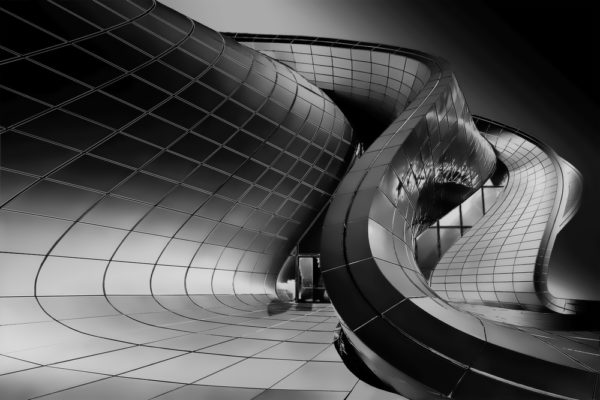 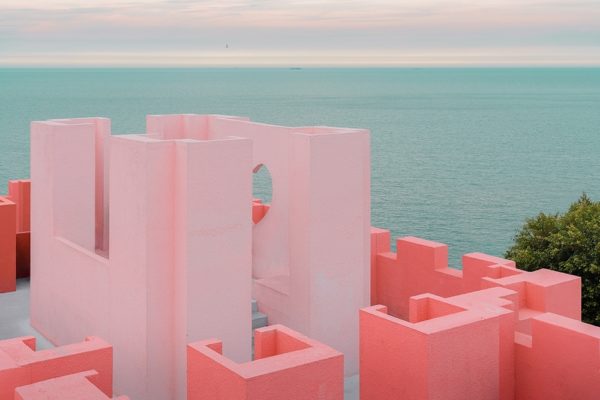 An old-school, charming swimming pool in Ontario Canada – the artist sees hotel swimming pools as a curiosity due to their unique style and historic elements and the fact that they every so often overlook the city. In this instance, the CW Tower is visible right from the water body. 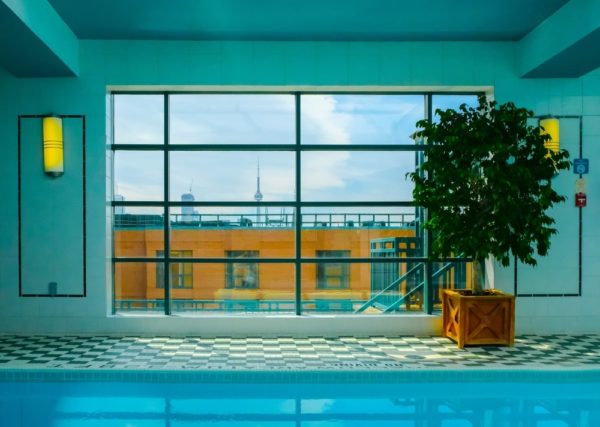