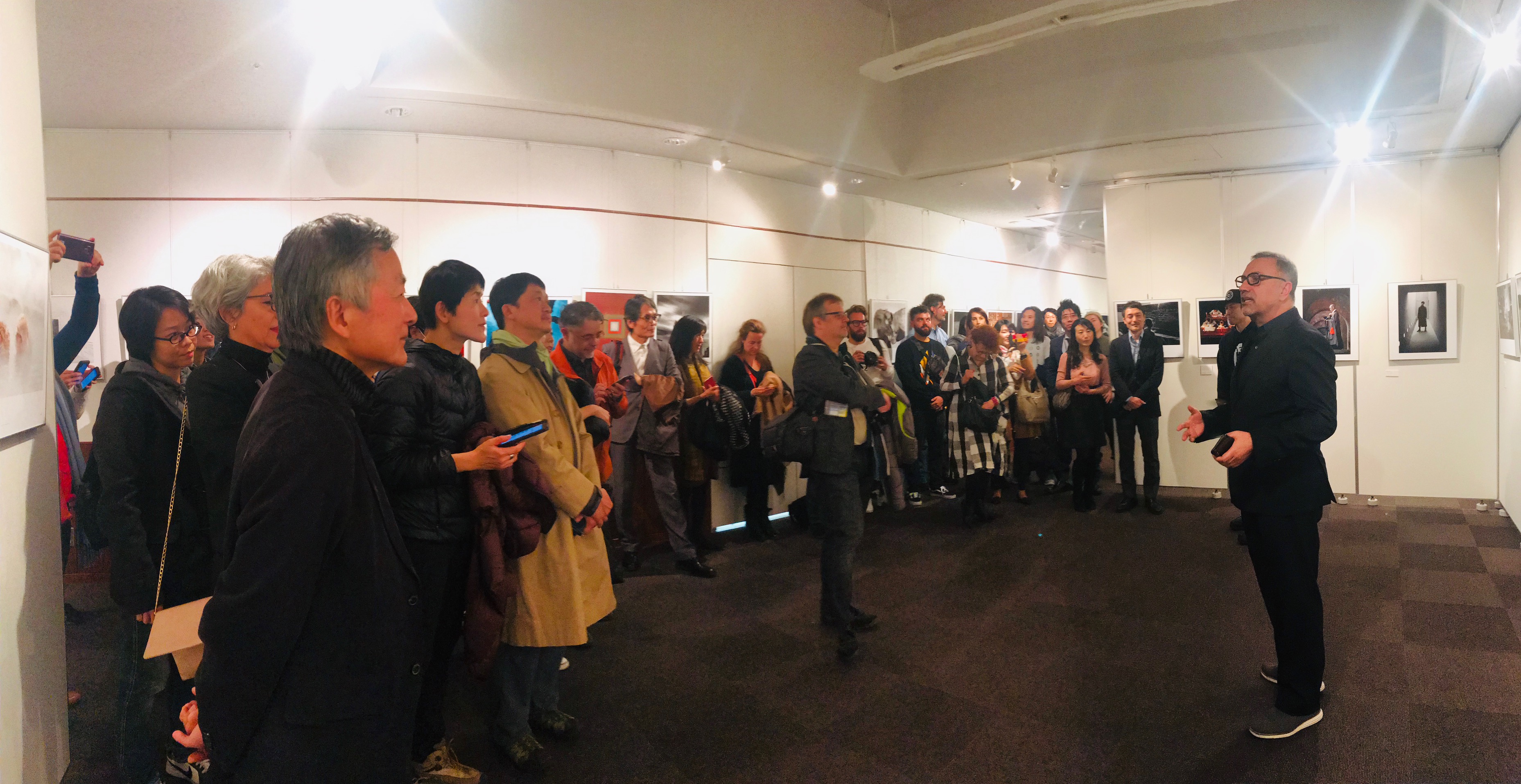 We would like to thank everyone who joined us at the largest exhibition featuring the IPA “Best of Show” among the photography world’s emerging stars, covering a variety of genres from advertising to editorial to fine art, showing how photographers impact the world with their images. The opening festivities were held on January 16th, in the ballrooms of Hotel Collective Naha and were attended by luminaries such as the Mayor of Okinawa and Founder of IPA and the Lucie Foundation, Hossein Farmani.

View the video of the exhibition here.

The Tokyo International Foto Awards (TIFA) annual exhibition was organized at the Shibuya Cultural Center (Owada Gallery) in Tokyo from the 20th to the 24th of February 2019, showcasing the TIFA 2017 & 2018 1st and 2nd place winners, with over 80 professional, amateur, and student photographers’ works being shown.

The Tokyo International Foto Awards 2017 exhibition took place in May at the ICA Gallery Tokyo.

The Tokyo International Foto Awards Winners were exhibited at the Owada Gallery, Shibuya Tokyo (presented by Shibuya City Tourism Association).
We were honored to have Tsuneko Sasamoto, Japan’s first female photojournalist and the oldest living photographer (102-y.o.) at the opening of the exhibition.