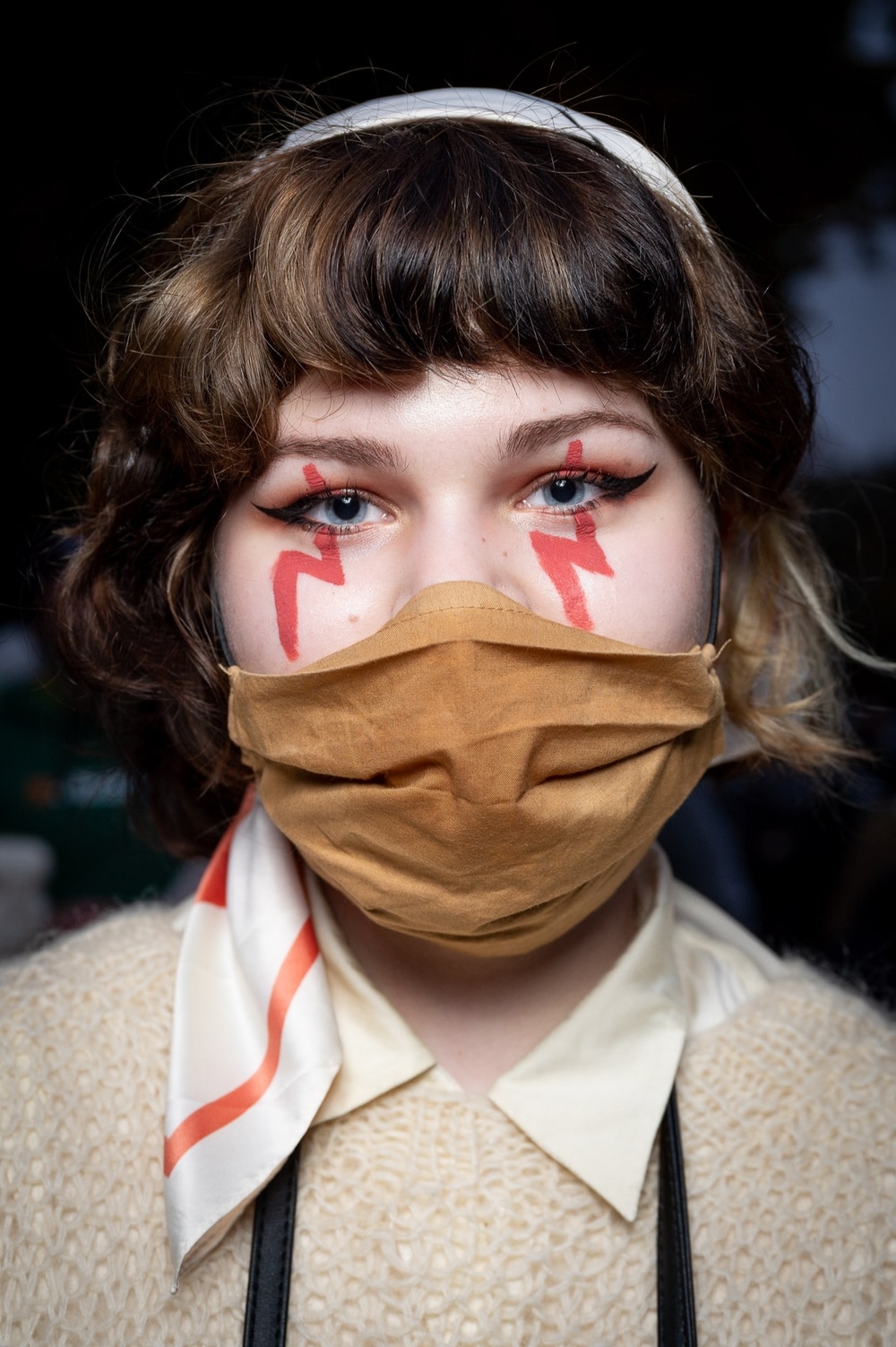 Last year was one full of events happening on a roll – even with most of us in lockdown, we could barely keep up with news related to the pandemic and demonstration sweeping across the world. The photographers documenting the below events have often exhibited immense bravery to show the world these happenings. To honor their hard work, we have collected the 15 best editorial photographs at TIFA 2020. 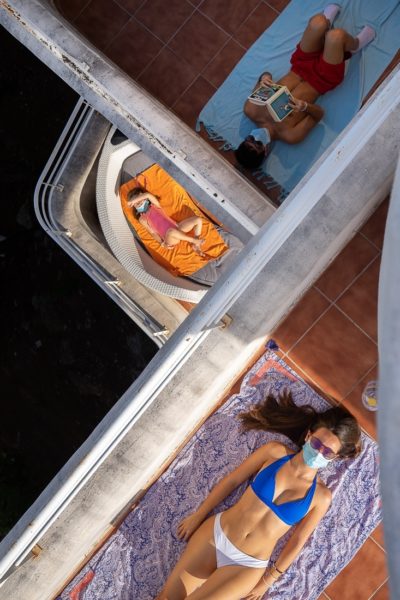 As the government brought the lockdown regulations alive, millions of children became stuck at home in Spain. A country where the rules of the lockdown were among the strictest in the EU, children had to stay at home instead of going to kindergarten and school, without being able to exercise and play with friends. In a lot of these cases, children developed depression. Jury member Timothy B. Anderson commented on the structure of the photograph: “Excellent use of shapes and geometric lines, complemented by the form of the human figure.”

Syria, Rojava. The Kurdish Women’s Defence Force is a group made of warrior women who fight with AK47s in their hands for the liberation of maltreated people and the rights of women. The Force was formed in 2013 and since then has been active in helping oppressed people, demonstrating infinite courage and love for their birth land and the people living on it.

Garbage In The Cloud – Piotr Zwarycz 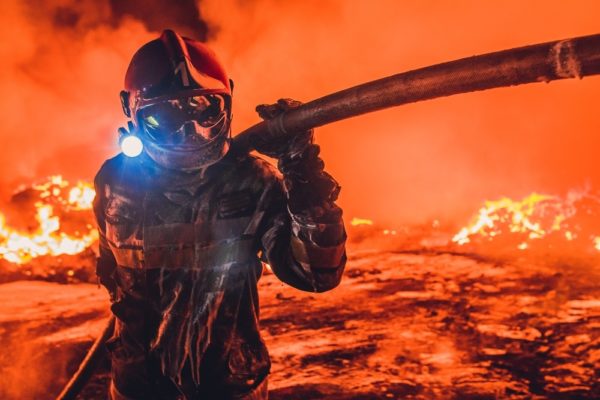 When the smoke rises in recycling points, landfills and garbage sorting facilities, the air becomes full with toxic substances. These act like poison for the human body, often causing serious and long-term illnesses. 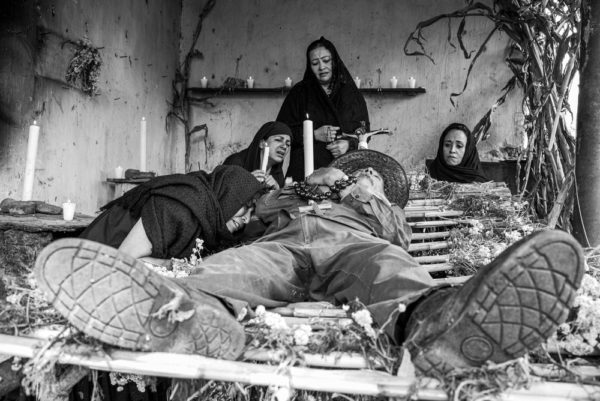 An ordinary man was sitting on a bench in the town square in Mexico, at the wrong place in the wrong time. Two drug gangs got into an altercation in the same square, leaving the man dead by complete accident. The photo series shows us his burial, laced with traditions rooted in rural Mexico, the State of Jalisco. 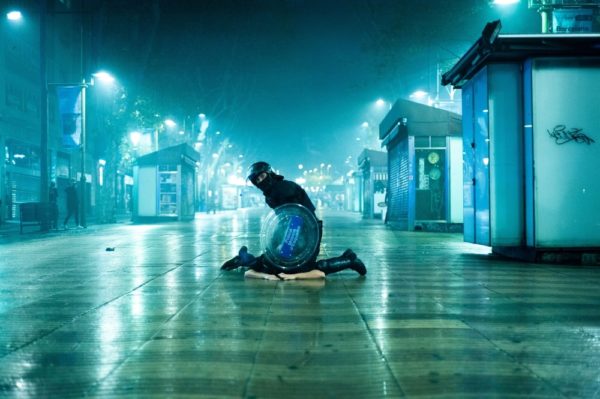 In the middle of Las Ramblas in Barcelona, a man is arrested. The event happened during the riots and demonstrations caused by the imprisonment of Catalan leaders by the Spanish government. The riots kept going for more than a week. 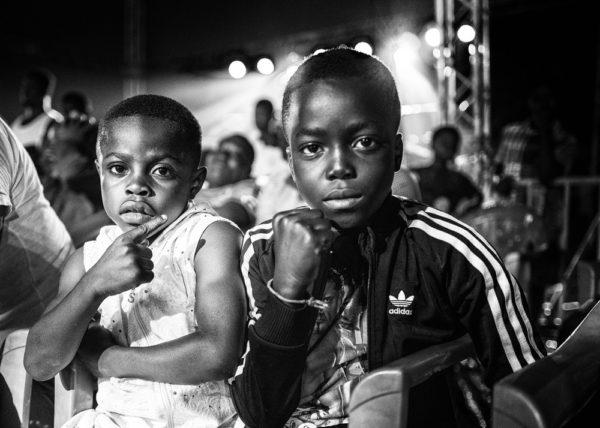 The yearly Odwira Festival is celebrated in Akuapem, Ghana every September. Among the countless traditions, events and activities, we find boxing, and the images show the fighters in town square as well as the ring, allowing us to catch a glimpse into the spectators as well.

I Am Not Disabled – Silvia Alessi 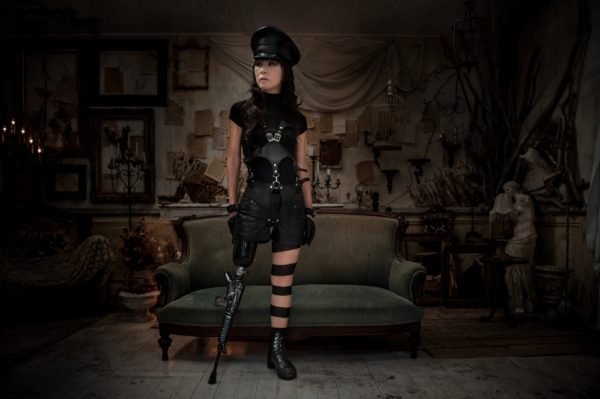 The photographer met many amputated artists during her time in Tokyo, among them Punk pop singer Masami Orimo, who carries herself with pride, showing her amputated leg on stage as well as playing it like an instrument. The mission of this series of images is to help other who are in a similar situation to realize that women with disabilities can also be stylish. 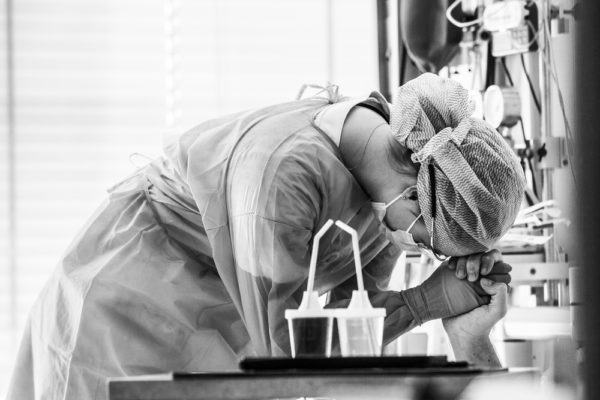 A heartbreaking image captured at the intensive care unit at Herlev Hospital, Copenhagen where nurse comforts a Covid-19 patient. 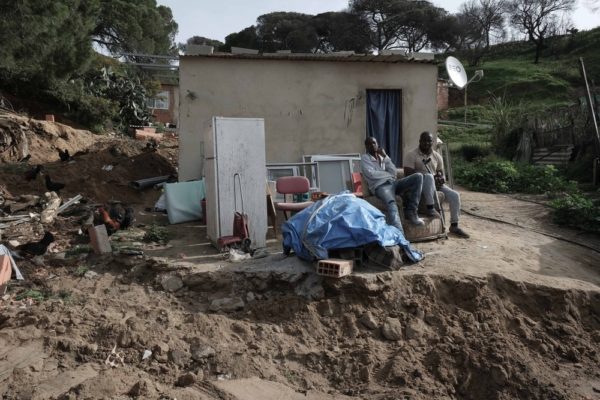 A small neighborhood with a 115,000 population just outside of Lisbon, Setúbal is home to people from former colonies coming to search for a better life. Because of the COVID-19 pandemic, many of them have lost their jobs and now feel that the city has forgotten about them. Things got even worse when some of the houses were demolished due to safety concerns by the city. 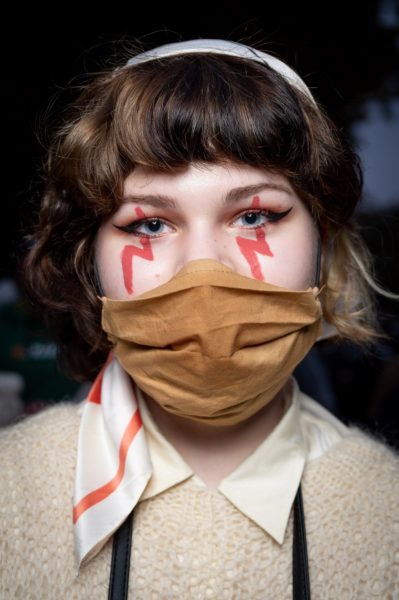 In October 2020, women gathered in the streets of Szczecin, Poland, enraged over severe restrictions on the abortion law. Across the whole country, women and their supporters blocked the flow of traffic to express their enragement over the main court banning almost all abortion – the red lightning on the protesters’ faces are symbols of fight against this law.

I Am Rohingya – Mohammad Rakibul Hasan 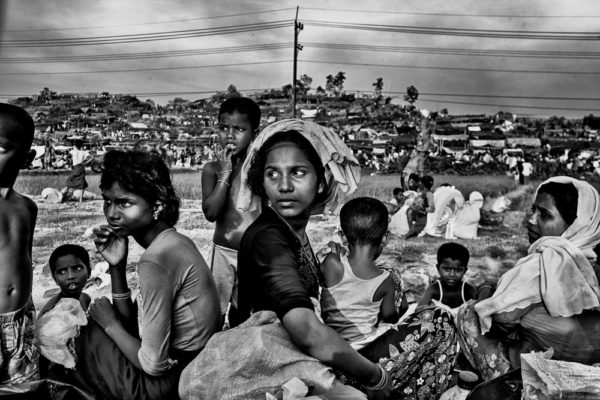 For hundreds of years, the Rohingya people have lived in Myanmar. A Muslim ethnic group of almost one million people, they were declared stateless, having migrated from Bangladesh. They are one of the most oppressed people, having been persecuted for centuries, their lands and citizenship taken away from them. Jury member Susan Baraz said of the photography series: “This photo essay is gut wrenching and exquisitely shot telling this horrendous struggle for a survival of a people. Perfectly shot and it makes you feel you’re in the middle of this chaos. Well done!” 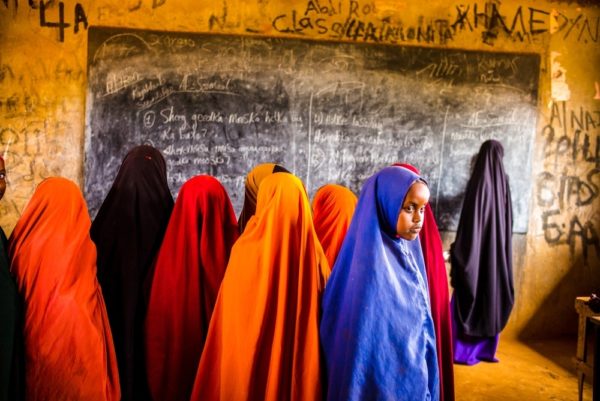 Images captured in the Refugee camps of Daadb and Kakuma in Kenya and Markasi in Djibouti – the mission of this series of photographs is to give a voice to people living in these camps. Although there are designated spaces for schools and markets, most of the people living here have no way of telling what their future will hold. 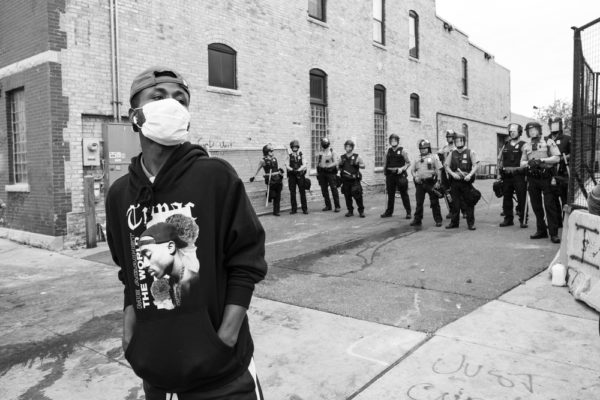 The photographer created this series by following the events in Minneapolis in May 2020 when protests sparked in the city as a response to George Floyd’s murder. While depicting the vast material damage caused by the demonstrations, the images aim to commemorate the fact that people stood up against racial injustice.

Ancient trees in the Napa Valley, Northern California. On September the 10th, the photographer wanted to go for a walk with her dog, she thought the sun was up. Instead, she discovered that the light was caused by fires raging around the woods in the region. Even though the sunlight was blocked by the dust and smoke, the trees’ silhouettes give us a beautiful contour.

Receiving a Gold in the Editorial / Conflict category at the 2020 Tokyo International Foto Awards, Wei Fu photographer documented the violent protests that broke out in the Summer of 2019 against the extradition treaty, between Hong Kong protesters and mainland Chinese authorities.