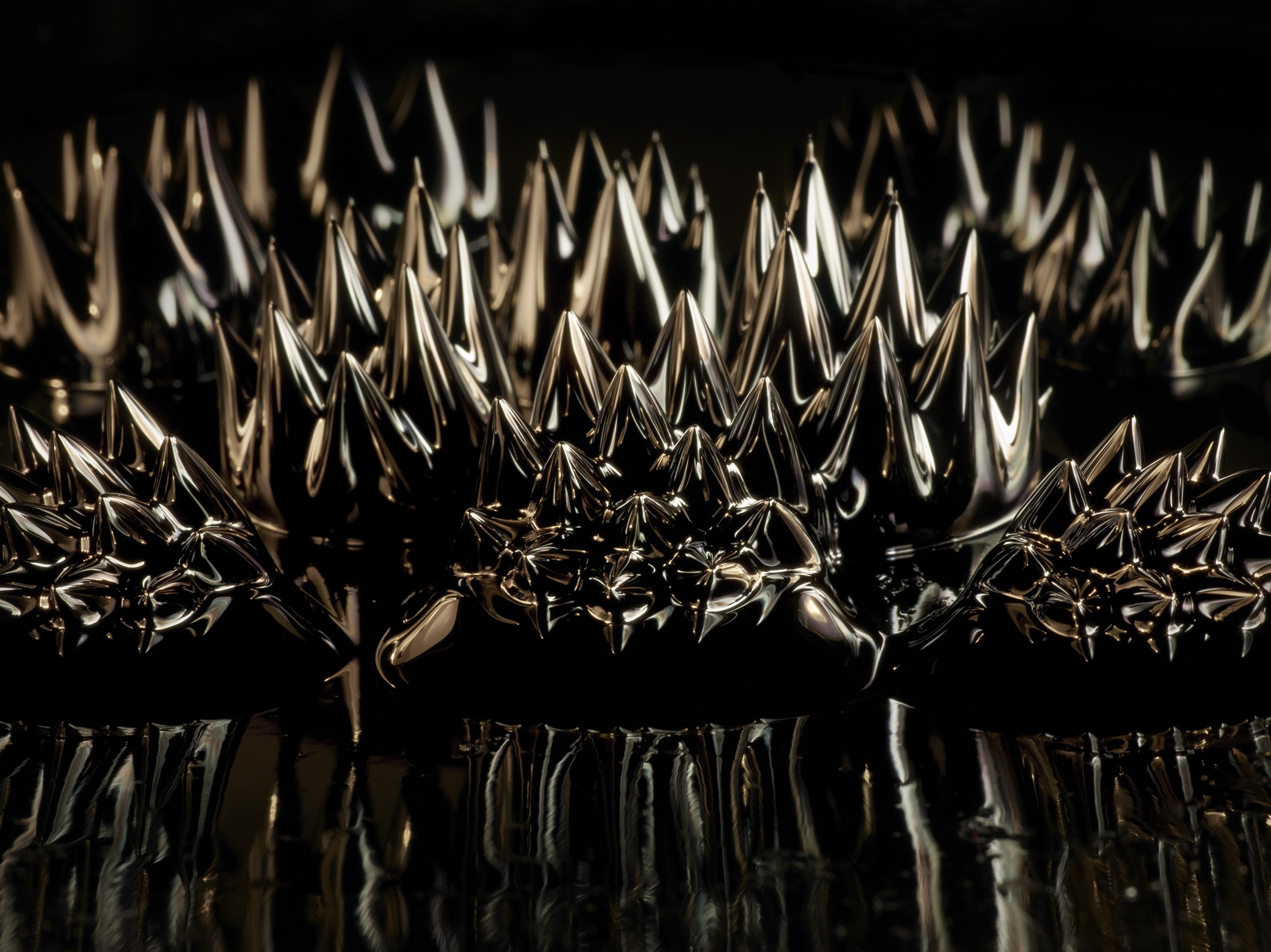 Seb Janiak is a French photographer and video clip director, born in 1966. At the age of 15 he moves to Los Angeles where he started his career in the world of design. At the beginning of the nineties, he got in touch with a group of artists who are now very well known, among them Michel Gondry. When looking at his photographs, one is surprised by the modification of the digital image, because in them he uses a technique created by himself in 1988 called “Photographic Matte Painting”, where he tries to insert one or more photographs within the same work, thus creating a hyper-realistic effect.

Q: Tell us a bit about your background.

Seb Janiak: I started drawing when I was 10 years old. At 19, I discovered the 1st Paint Box graphic palette installed in France in Paris. I quickly gave up everything to focus on this new tool. Subsequently, I was able to dismantle the camera from the title bench to install it on a stand in order to film my 1st models. The paint box was used to capture the image and retouch it. I was one of the pioneers of digital photography. This was in 1986.

After a few years working in video post-production (clip and advertising), I started full-time photography in 1989 after meeting Philippe Starck. In 1991, I exhibited my first digital matte-paintings that I had made from hundreds of medium format photographs taken with the Pentax 6×7. The “Nostalgia for the Future” exhibition gave me international media coverage. It was the first time the audience saw ultra-realistic giant photo montages. (some formats were up to 4 meters in length). Subsequently, I moved on to directing music videos (Daft Punk, Janet Jackson, Robbie Williams) and I continued in fashion by collaborating with brands like Givenchy or L’Oréal.

Q: If you could only take one last picture in your life, what would it be?

Seb Janiak: I have several funny choices that come to mind: to photograph the birth of a baby in zero gravity (which implies living in space), or a real UFO … (which implies that we are not alone).

Q: What was your first formal job as a photographer?

Seb Janiak: Several orders from Starck (1987) to photograph his prototypes of lamps (Ray Menta) among others. And a record cover and music video order for Nina Hagen.

Q: Are there any special rituals you practice before you start working?

Seb Janiak: In general, it boils in my head before a shot, because I only prepare very little the week before, except for my technical lists. My ritual would be to stay calm for half an hour to let my consciousness organize itself. Usually, everything falls into place in my head at this point and I’m ready to go.

Q: Who is your favorite photographer?

Q: What has been your biggest obstacle as a photographer?

Seb Janiak: The dictate of trends. Indispensable and relentless. I often spend years on photographic research listening only to my heart or my gut feelings, and this work will not interest any gallery or collector (yet) while another work will suddenly attract interest. That’s why I got used to working on 3 or 4 projects in parallel. In this way, I increase my chances of connecting with the art world and the public.

Q: What has been your most memorable assignment and why?

Seb Janiak: Filming and shooting a music video for Janet Jackson, “Together again”. It was my first shoot in the USA and the financial weight of such a project was enormous for me. Luckily, I was well-surrounded, and I was able to preserve my creativity during the 3 days of shooting. I had to manage more than 300 people, teams and figures as well as hundreds of wild animals, including the giraffe on loan from her brother Michael Jackson. I used a panoramic camera to capture the whole scene. It was fantastic.

Q: What was your last work about and what inspired you?

Seb Janiak: I am working on a new portrait project called “Photography of the Self”, which is a reference to “The Century of the Self” on the work of Anna Freud and Edward Bernays. I address the theme of loss of identity and questioning our many facets within.  This work is done live, using filters that I built especially for this project. There is no retouching, like on most of my last series (Mimesis, Manifestations of the Unseen, Kingdom…)

Q: What do you like least about your job?

Seb Janiak: The loneliness you feel right after you finish a shoot or a project. For weeks, or months, even years, I think about it, I work, I try, I test, I start over and once we have succeeded in making it all happen, it’s over! even if the work starts a new life, that for the public and the collectors, the energy is not the same. It’s different and complementary.

Seb Janiak: The one that hasn’t been done yet!!

Seb Janiak has explored an extraordinarily diverse areas of photography.

A study of his work would form an almost complete picture of all the options offered by the photographic medium, such is its scope. In accordance with the living tradition at the heart of photography, technological innovations open up the possibility of new types of images. However, only a handful of people can successfully forge an artistic language and open a path into the unknown territory made known by the new tools available for it. Even less can it provide innovative solutions to the problems posed by previous generations, but Seb Janiak belongs to that group of people.